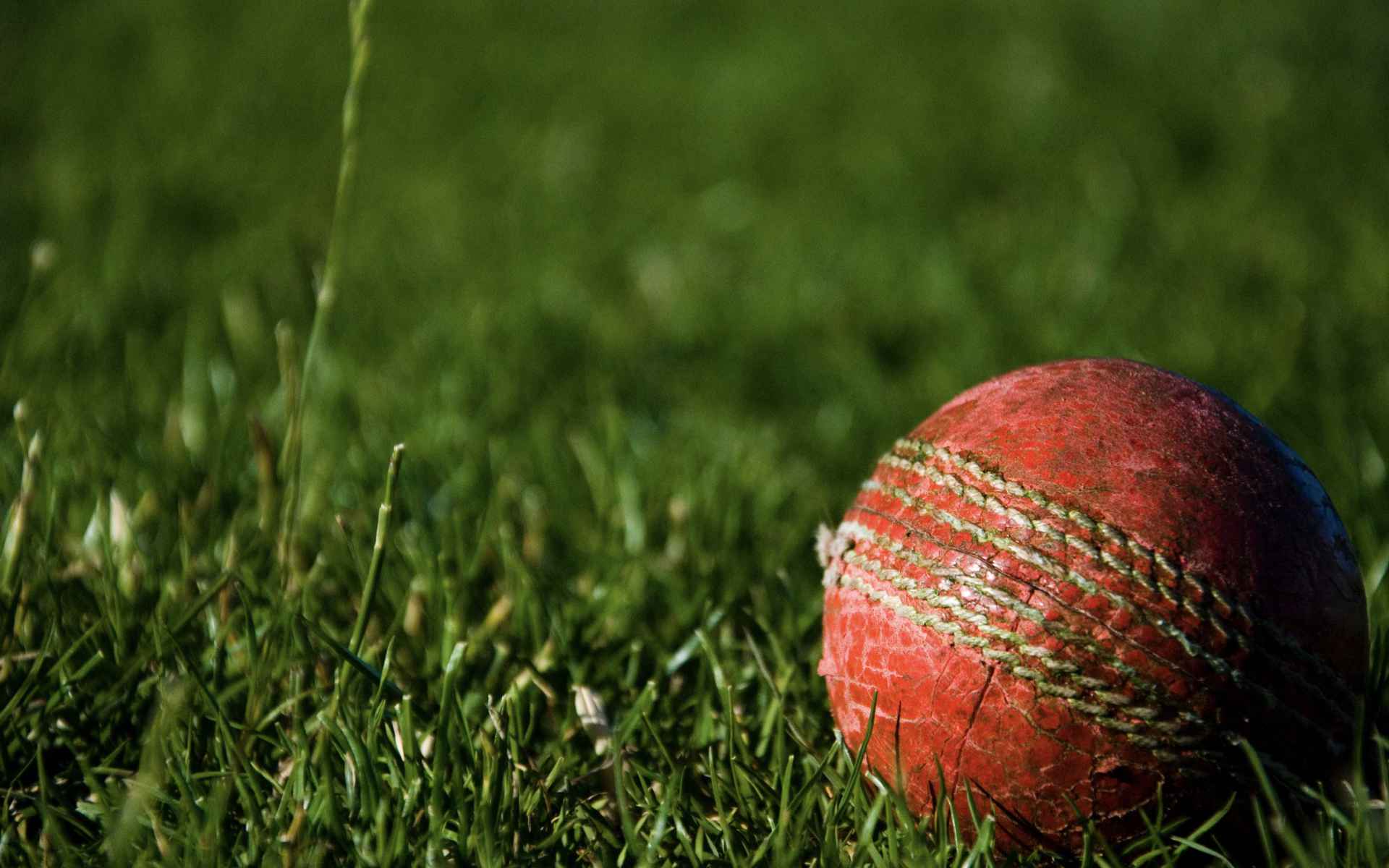 Experience Cricket in the West Indies

In the words of the 10cc song ‘Dreadlock Holiday’, we don’t just like cricket, we love it!   Cricket is the national sport of Barbados and the West Indies or the ‘Windies Cricket’ team has produced a long list of legends.  From Sir Garfield Sobers to Joel Gardener, the list is too long to mention and far outstrips the size and population of the islands of the West Indies.

Barbados cricket dates back to the 19th century and the first, first-class match was recorded to have taken place in 1865 at Garrison Savannah in Barbados which is now home to our famous horse racing track!  This first match was followed by a long tradition of playing tours against other overseas nations and this structure is still strong today with West Indies Cricket Team holding ‘test status’.  During this time Windies cricket became a national pastime and our beautiful all year round weather has contributed to this.

The Kensington Oval is the main international cricket ground of Barbados and dates back to the late 19th century, with the first international match being played there in 1895.  The first Test match took place between the West Indies and England in January 1930 and the result was a draw.

The actual ground itself is in the capital, Bridgetown and was extensively redeveloped between 2005 and 2007 when the West Indies hosted the Cricket World Cup.  The outfield was also re-laid with a special type of grass and new drainage was installed to improve the overall performance of the pitch.

The Cricket Legends of Barbados Museum

No trip to Barbados is complete for any cricket fan, without a trip to the Kensington Oval, hopefully to catch a match, or simply to visit this special ground.  If you aren’t lucky enough to get tickets for a match then a tour around the Cricket Legends of Barbados Museum is still a great way to spend some free time.  Packed full of brilliant photos, interesting newspaper articles and cricketing memorabilia, the museum is free to visit and also has gift shop and bar / coffee shop.  It is run by some lovely and knowledgeable staff that are always happy to stop and have a chat.   There are collections on each of nine players who have been named as ‘icons’ of the game; Sir Garfield Sobers, Sir Everton Weekes, Sir Clyde Walcott, Rev. Wes Hall, Seymour Nurse, Charlie Griffith, Gordon Greenidge, Desmond Haynes and Joel Garner.

Test cricket is the highest level of the sport played at international level with the Kensington Oval being one of the locations for matches.  It is run by the International Cricket Council or ICC.  There are currently ten teams holding ‘Test status’ with Bangladesh being the latest addition: Australia, Bangladesh, England, India, New Zealand, Pakistan, South Africa, Sri Lanka, the West Indies and Zimbabwe.

A typical Test series is a group of matches (this can number between one and seven, but is usually around five) between two countries where all the matches take place at the host country.  Each match can last up to five days, and it is quite possible for the conclusion after this time to be a draw! There is now a rotation system which means that each country plays all nine other test countries over a six year cycle.

Test cricket is seen as being the sport in its finest form and any test series will have a devoted following, for example England’s Barmy Army, where fans will travel overseas for long trips to attend various test series.  The combination of good weather and fine cricket it a strong attraction!

One Day International (ODI) Cricket and other forms of the game

This shorter form of the game was introduced in the late 20th century as a means of introducing the game to a wider audience.  The game is a faster paced game and has more modern features such as coloured kit, evening play, floodlights and the use of a white ball.  There are currently ten teams with permanent ODI status which are the same teams that hold test status (see above).  The ICC have also granted temporary statuses to teams such as Afghanistan, Ireland, Hong Kong, Papua New Guinea, Scotland and the UAE.

There are now other shorter forms of the game such as T20 and some people argue these shorter form games are taking away the appeal of test cricket.

Daily Cricket in the West Indies

Visit the Caribbean at any time on any day and you are likely to find a match of some standing on the island.  The main ground is of course the Kensington Oval, but there are plenty of other Barbados cricket grounds and pitches dotted around the island where you are sure to catch a good game! The Three Ws Oval is perhaps most famous after the Kensington Oval and was used as a warm up pitch in the 2007 Cricket World Cup.  It is located next to the University of the West Indies and features sculptures of three large wickets and a monument dedicated to the Three Ws: Sir Frank Worrell, Sir Clyde Walcott and Sir Everton Weekes.  Visitors can also stroll up the West Indies Cricket Walk of Fame and visit the grave sites of Sir Frank Worrell and Sir Clyde Walcott.

There are also plenty of smaller grounds dotted around the island which are used for regional tournaments and local club cricket.  Drive around the island and stop by and watch a few ‘overs’ if you fancy.  Alternatively pitch up on any of Barbados’s many beautiful beaches and you might come across and informal game in the sand, or set one up for yourself!

If you are a fan of Windies cricket and you are planning a visit to see a match then both our golf look out at El Sol Sureno and our Anidale Spacious Condo are perfectly located for you to make the most of your visit.  Both are in close proximity to Bridgetown with the Kensington Oval and the Three Ws Oval within easy reach.  Oistins, the St Lawrence Gap and all the beautiful beaches of the south and west coast are also on your doorstep all helping to make your visit to the Caribbean that extra bit special.

See you at the next Test match! 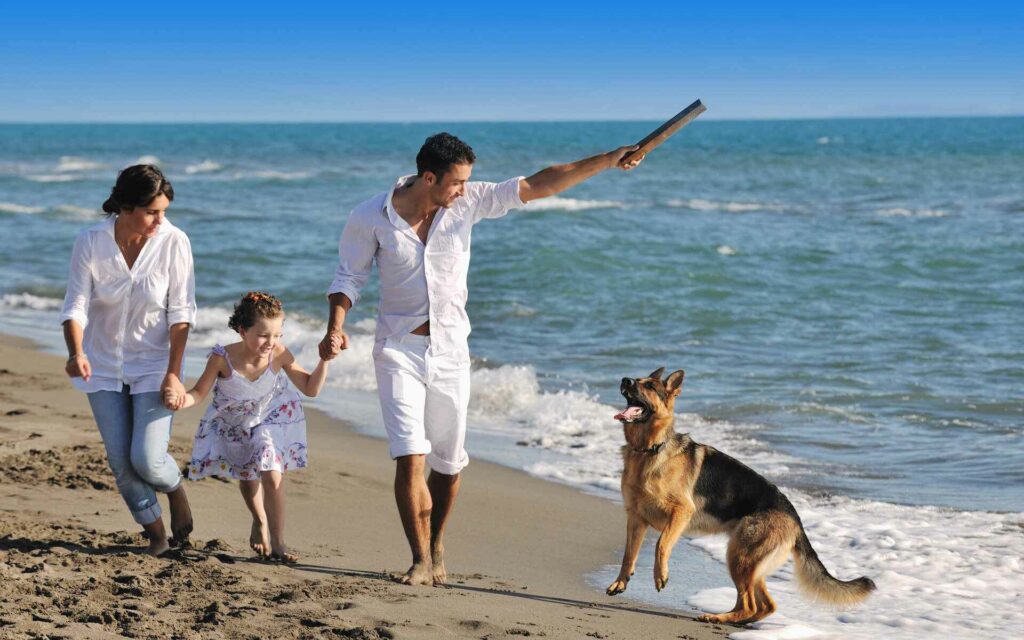 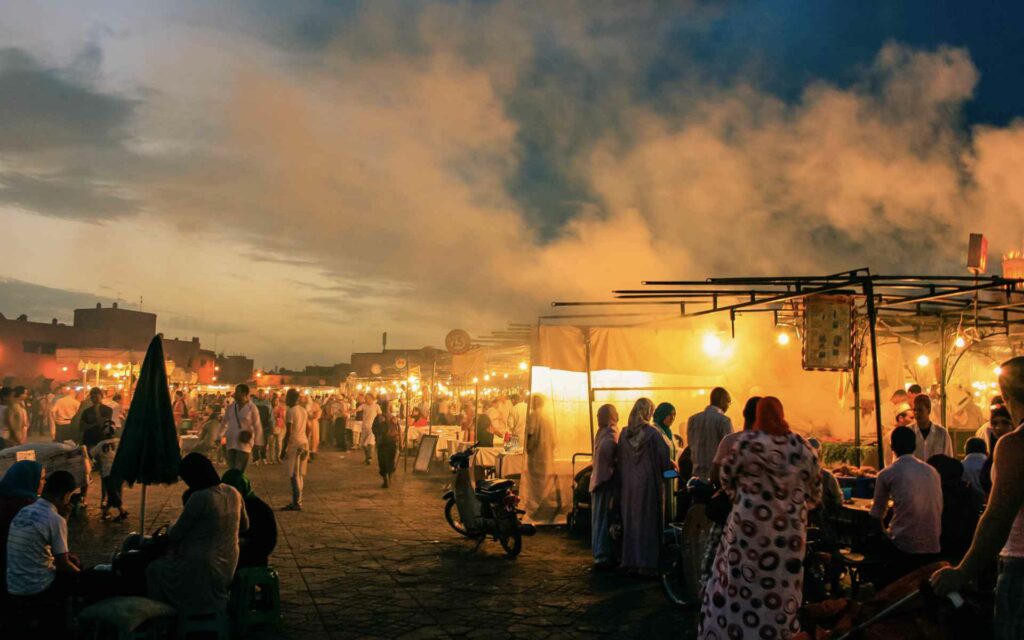 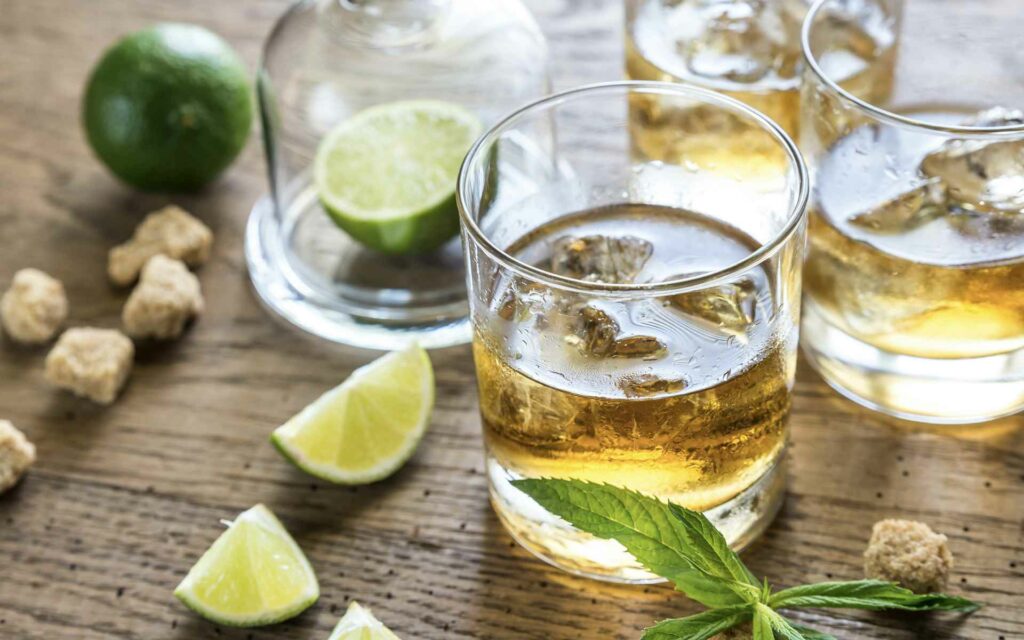 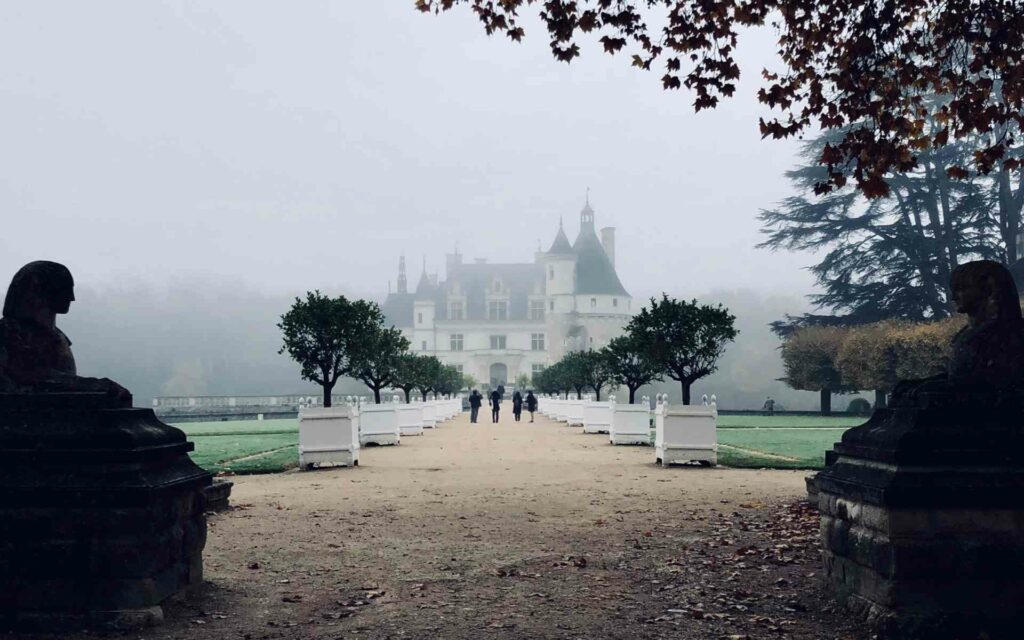